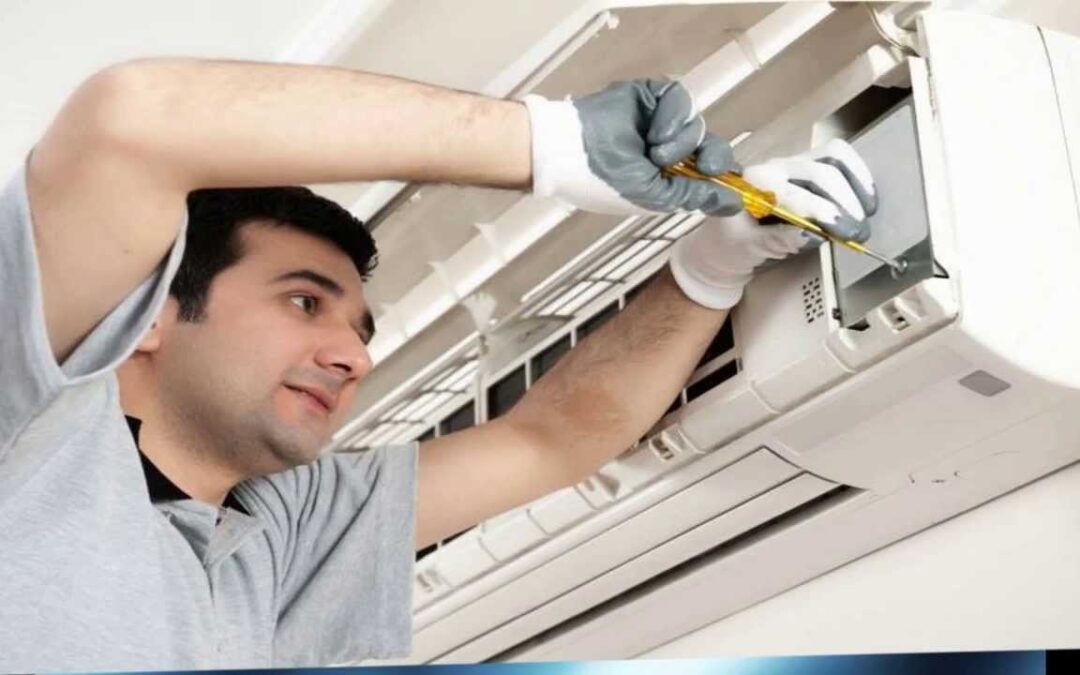 The First day working at Smiths Air: We headed off to sizzler in maroochydore to redo the aircon,as we loaded up the ladder to the roof, walking on the roof was sketchy at first but you got used to it after a while to than have to unbolt the covers protecting the aircons so you could clean the existing aircon.

Spray Painting The Aircon: The next job we had to so was spray paint the some of the covers as they had fadded from being in the sunand finshing spray painting the bottem of the aircon as he had gone white from all the cold air running through it.

Refitting The Isolation: To than rip all the isolation out becuase it had gone rusty and slowly falling apart as it was quite easy to ripe all off the isolation off it was hard getting it down having to chuck it from the roof down to put in the industral bin that was in the sizzler car park. Putting new isolation back was quite hard getting the big peices of isolation in to the small hole and talking off the back warp so it would stick to the inside of the metel aircon.

Building A Genorator: Building a gentor was not that easy as i had never built one bfore and the instrusctions really didnt show how to build it proplery but after some time i finally got and and built the genorator which including putting the handle on the 2 wheel s at the back and the the 2 stands at the front when the genorator was turned on the 2 front stands wherent bolted in proplery and the screws fell oput from all the vibrations the genorator was making.

Cleaning Up: Cleaning up all the old isolation and the rust that we dust pan and brushed out took a while to find a new box to put all the rubbish so it would be easy to take down the ladder as it took some time cleaning all the old isolation we finally got it finshed and the old rust was out of the aircon and looking brand new.

Packing Up: Packing up was very easy after finshing the job becuase we just took all the tools to the ledge of the roof and than passed them down the ladder so we werent putting ourselves in dnage of falling off the ladder.After finally getting all the tools down and unconnting the ladder from the pole it was tired up against we put them all in the car and headed off to drop the genorator off to the sotage shed.